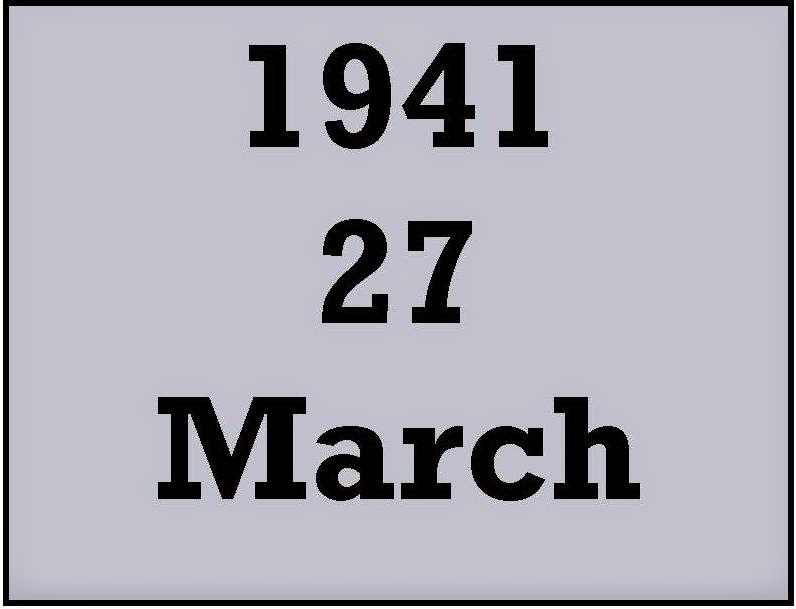 Since his arrival at Dulwich Hospital on 3 February, 1941, Josef's shattered ankle had been put into Plaster of Paris several times. He had developed septicemia at the site of the break which then morphed into broncho-pneumonia. His transfer to Ham Common was postponed numerous times due to his poor physical condition.