Showing posts from February, 2018
Show all

By Giselle Jakobs - February 28, 2018
It would appear that Alex Merrill's new book and the facial reconstruction he has commissioned has sparked some interest in the case. I was reading a Birmingham Live article (author Mike Lockley) that came out today. It is so full of errors, I can't even begin to touch on all of them. They do, however, use the facial reconstruction image which is interesting given it is copyrighted by Alex Merrill. I am presenting the text of the Birmingham Live article here with red highlighted comments to indicate the most glaring inaccuracies and wild suppositions... In a nutshell, this article is simply one more piece that presents suppositions, theories, rumours and inaccuracies without any substantiating evidence. Revealed after 75 years: The face of Bella in the Wych Elm Face of a woman whose ritualistic killing sparked one of Britain’s greatest murder mysteries [ritualistic killing?] This is the face of Bella in the Wych Elm, a woman whose ritualistic killing sparked one of Britai
Post a Comment
Read more 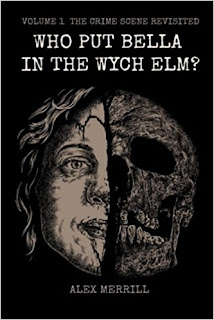 Debunked: Bella in the Wych Elm was the wife of spy Johannes Marinus Dronkers 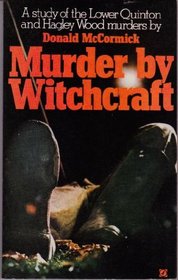 It's fair to say, I think, that Bella in the Wych Elm was definitely not the German cabaret singer Clara Bauerle. I've laid out the facts in other blogs and the evidence seems pretty overwhelming. But even though we can lay Clara Bauerle to rest, there is another Clara whose name has been circulated as a candidate for Bella in the Wych Elm - a woman named Clarabella Dronkers. Murder by Witchcraft - Donald McCormick (cover photo) This particular theory is awash with far-fetched rumours and very few facts, but let's take a look at the general gist of it. Back in 1968, Donald McCormick published his book, Murder by Witchcraft . The book is based on rather sketchy "research" and some modern scholars have suggested that he played fast and loose with the facts. Some have gone so far as to refer to his books as fictionalized history... or historical fiction. In his book, McCormick refers to one Clarabella Dronkers and makes the connection with a spy of the sam
Post a Comment
Read more

Wikipedia logo Goodness, Bella now has her very own Wikipedia page ! It's actually been around for a couple of years but had a flurry of activity on it in the last few days. Given how popular the topic is... it remains to be seen how the page will maintain its accuracy. It quotes heavily from the Alison Vale article in The Independent which was rife with errors. I had a quick glance and corrected a few of the most obvious ones. Jack Mossop was NOT Una's cousin. He was her ex-husband. It is unfortunate that most of the articles used as references for the Wikipedia article on Bella simply rehash old rumours and other articles. All that does is compound the errors. I recently read a news article which suggested that Jack Mossop and the mysterious Van Raalte had been trying to prevent Bella from drink-driving. Original source material is where we might find some new answers... not creating fresh rumours. On the other hand, the Wikipedia article quotes a book by Joyce M.
Post a Comment
Read more

BBC One Show - Last Execution at the Tower of London 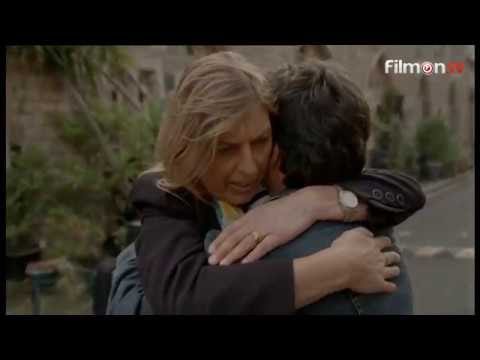 In October 2016, the BBC filmed a short segment on Josef Jakobs at the Tower of London. It briefly tells the tale of Josef's execution at the Tower. It also shows the first meeting between Kate, the daughter of William Chidlow and myself, the granddaughter of Josef Jakobs. Chidlow was one of the Military Policemen who guarded Josef during his final weeks and escorted him to his execution at the Tower of London. The segment aired on the OneShow in January 2017 but wasn't accessible to views outside the United Kingdom. A friend of mine found a clip pf the BBC segment on YouTube. I'm not sure if it will play in all geographic regions (copyright issues), but it does work in Canada! It's just under 5 minutes long.
Post a Comment
Read more
More posts