Showing posts from April, 2012
Show all

The Virtual Grave of Josef Jakobs

By Giselle Jakobs - April 18, 2012
Josef Jakobs was buried in the Common Plot at St. Mary's Cemetery (Kensal Green, London). What this basically means, is that the public purse paid for his burial, along with many others. No gravestone marked his final resting place and in the mid-1970s, a thick layer of soil buried the resting places of all in the Common Plot. The new layer of soil was used to bury others. So, Josef's grave is well and truly gone. There are, however, other ways to remember the deceased. I came across the Find-a-Grave website several years ago, and found that Josef (being a "famous" person) was already listed there. I was able to leave a virtual bouquet of flowers, and read the comments of others who had "visited" his virtual grave. This past year, I also added a photograph of Josef to the website. It is amazing to see how often that photograph has been picked up and used on other websites (without any acknowledgement as to the source). My intention in posting the pict
Post a Comment
Read more 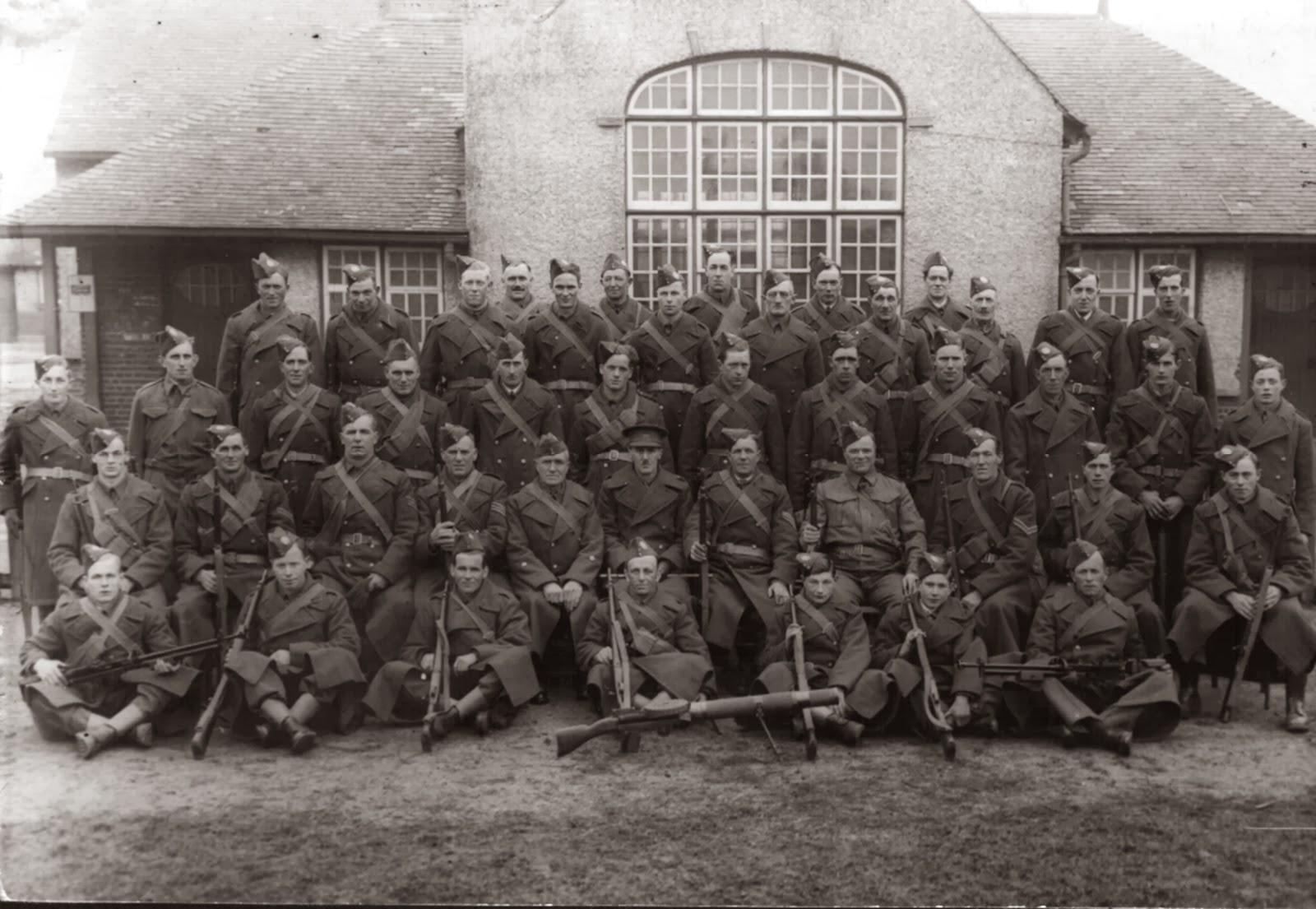 On the morning of February 1, 1941, the Ramsey Home Guard received word that a suspected spy (Josef Jakobs) had been discovered in a field near Dove House Farm. Situated near the RAF Upwood airbase, the Home Guard was primed to be on the lookout for suspicious folk. A simple phone call by Home Guard Volunteer James Harry Godfrey, to the local police station, tapped into the eager resources of the local Home Guard. Captain William Henry Newton, Officer Commanding the Ramsey Company (Home Guard) and Lieutenant John Curedale, Platoon Commander (Home Guard), drove out to Dovehouse Farm and took Josef Jakobs into custody. After delivering the captive spy to the police station, the role of the Home Guard was over, for the moment. Eventually, on August 4, 1941, both Godfrey and Newton would be called to testify at Jakobs' Court Martial Trial in London. Lieutenant John Curedale had been called up into the regular Armed Forces and was excused from testifying. Who were these men of t
Post a Comment
Read more

Who is Kenneth C. Howard?

By Giselle Jakobs - April 05, 2012
N.B. See my February 12, 2017 blog for a break in the case.  The Public Record Office (National Archives) in Kew has a small museum which, when I visited in January 2012, contained a small display case featuring some items to do with Josef. One of the items was a small black notebook, apparently found on Josef when he landed in England. The notebook is open to page 38 which features a picture of the King of Romania and the words: "Der Könige Von Rumanie" and "Deutschland über Alle!" Leaving aside the poor German syntax, the reference to the King of Romania, and the fact that the handwriting is not that of Josef, I am left to wonder, what is this notebook doing in a display featuring Josef? Accessing the PRO files on Josef, I examine the original notebook (the display version is a facsimile) and discover on the inside cover several stickers from UK regiments as well as the name: K.C. Howard 17 Evelyn Road, Sparkhill, Birmingham England A small blu
Post a Comment
Read more
More posts