By Giselle Jakobs - February 01, 2015
On this day in 1941, German spy Josef Jakobs was found in a potato field on Dovehouse Farm, near the village of Ramsey, Huntingdonshire. At about 8:30 a.m. Josef had fired several shots into the air from his Mauser pistol. The shots were heard by Charles Baldock and Harry Coulson, two farm labourers who were passing by on their way to work. 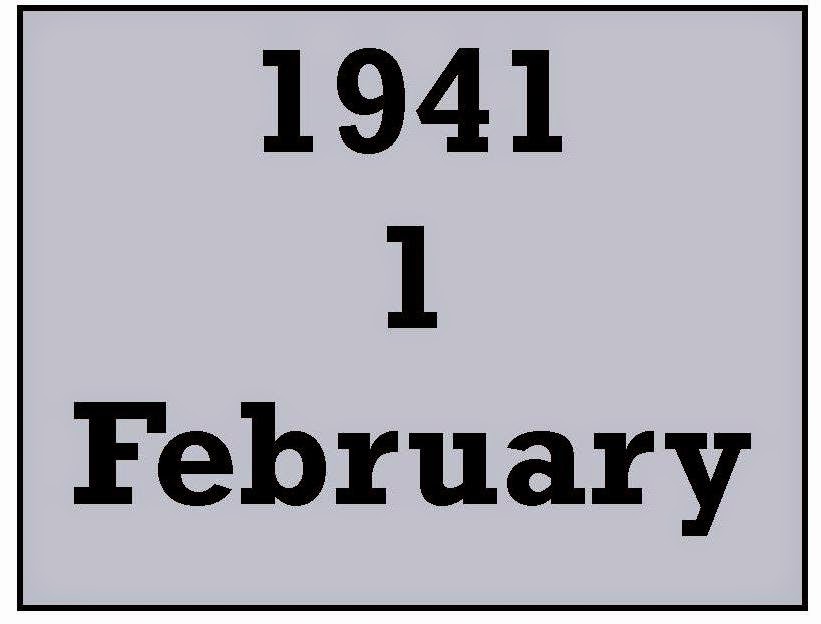 Inspector Horace Jaikens (from Ramsey) and Detective Sergeant Thomas Oliver Mills (from Huntingdon) greeted Josef upon his arrival at the police station. Dr. Willem Hertzog, a local Ramsey physician, was summoned and concluded that Josef had a broken ankle but was fit for transport to London via automobile. Jaikens and Mills extracted a bit of information from Josef, but were hampered by Josef's poor English. The two officers conducted another search of his person, turning up a few more articles. The most damning of his possessions was a wireless transmitter/receiver contained in a faux-crocodile attache case.

Around noon, MI5's Regional Security Liasison Officer R. Dixon arrived from Cambridge. After some discussion, it was decided that Mills and Dixon would accompany Josef to Cannon Row Police Station in London.

Upon arrival in London, Josef gave a voluntary statement to Major Thomas Argyll Robertson of MI5. After his statement, he received an injection of pain-killers from the police doctor and was transferred to Brixton Prison Infirmary for the night.