By Giselle Jakobs - February 02, 2015
Today in 1941, German spy Josef Jakobs woke up in a hospital bed in the Infirmary at Brixton Prison. The Medical Officer at the prison took a look at Josef's ankle and knew that Josef needed more advanced medical treatment than could be offered at the prison. Plans were made to transfer Josef to a local hospital, but before that took place, Lt. Colonel Robert W.G. Stephens at Latchmere House, MI5's secret interrogation centre, wanted a few minutes with Josef. 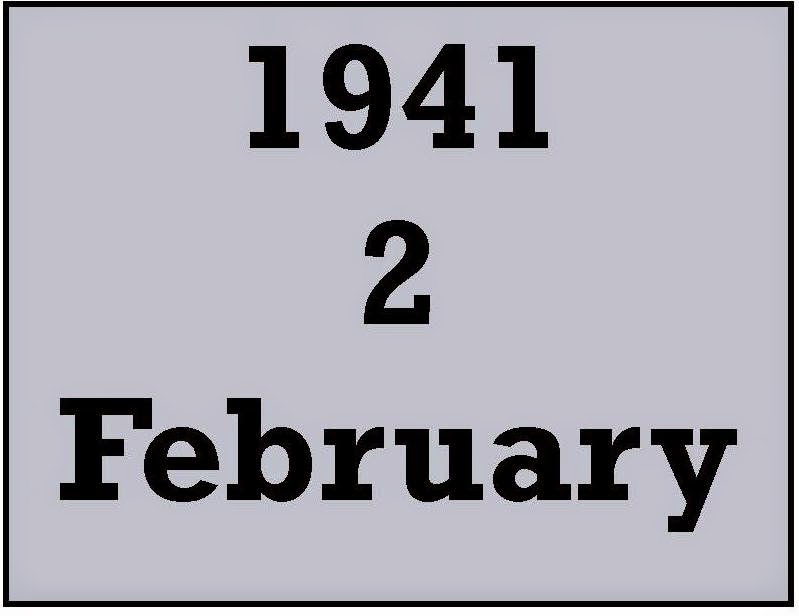 Josef's ankle was stabilized and after lunch he was bundled into that back of a vehicle and driven from Brixton Prison to Latchmere House in Ham Common. Because of his broken ankle, many of the reception formalities were dispensed with. Dr. Harold Dearden did take fill out a personal particulars form for Josef - height, weight, age, birth date, family, etc. Several photographs of Josef were taken. They were not ideal, due to his disheveled appearance, but had to do in that moment.

Following the rather gentle reception given to Josef by Dr. Dearden, his stretcher was taken into another room where he was confronted by Lt. Col. Stephens, Dr. Dearden and two other intelligence officers, Lieutenant G. F. Sampson and Lieutenant A.D. Meurig Evans. For two hours (4:45 pm to 6:45 pm), the officers worked on Josef and extracted the general gist of his story. Josef's poor English skills would have mattered little for both Stephens and Sampson were fluent in German.

In the face of their threats against his family, Josef agreed to work for them as a double agent. In his summary report of the interrogation, Stephens noted that Josef could be a very useful double agent. The fact that he was the highest paid agent to arrive in England suggested that he was highly valued by the German Intelligence Service.

While Stephens dictated his report to one of the Latchmere House secretaries, Josef was transported back to Brixton Prison. Arrangements were not yet quite in place for his transfer to a local hospital. He had one more night to endure before his broken ankle would be comprehensively treated.