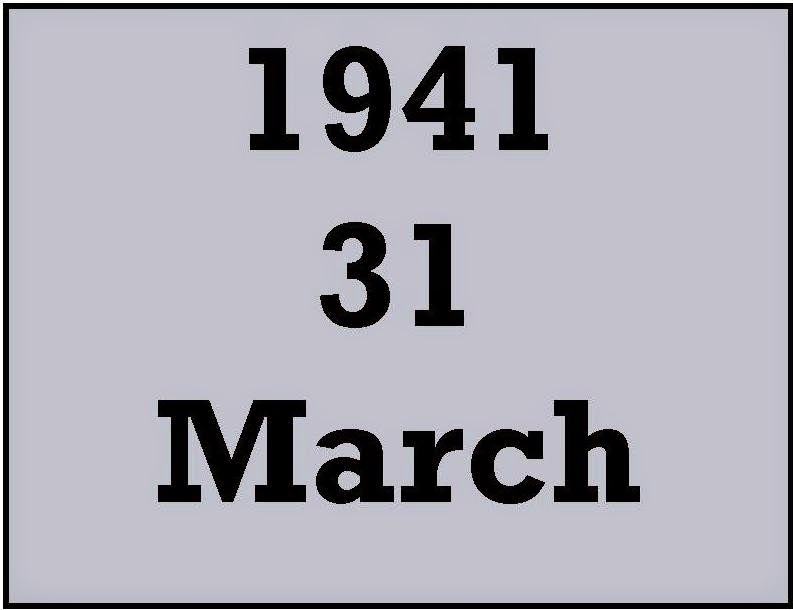 Josef had been transferred to Ham Common around March 26, having recovered sufficiently from his injuries and illnesses. Unfortunately, after a day or so at Ham Common, Josef began to develop a fever and Stephens (Commandant of Camp 020) decided that Josef should be transferred to a better-equipped medical facility. Thus, on March 30 or 31, Josef was transferred to Brixton Prison Infirmary, a place he had visited once before, in early February, when he first arrived in London.

Unfortunately, Josef's medical records from Brixton Prison Infirmary are not included in the KV 2 files. We do know that on 15 April, 1941, Josef was returned to Ham Common Internment Camp.