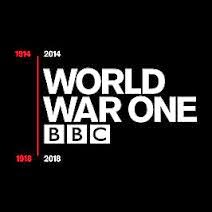 Review
This programme tells the story of Carl Hans Lody, a German spy who was executed at the Tower of London on November 6, 1914. The story is told by Canadian Peter Jackson, a professor of history at the University of Glasgow. The story itself is quite gripping and notes that Lody spoke English fluently but with an American accent.

The programme has recreated sound clips of Lody reading out the reports that he sent back to Germany. Unfortunately, having just noted that the Lody spoke English with an American accent, the programme gives Lody a strong German accent.

The programme concludes with the recreated voice of Lody reading an excerpt from his final letter to his family.